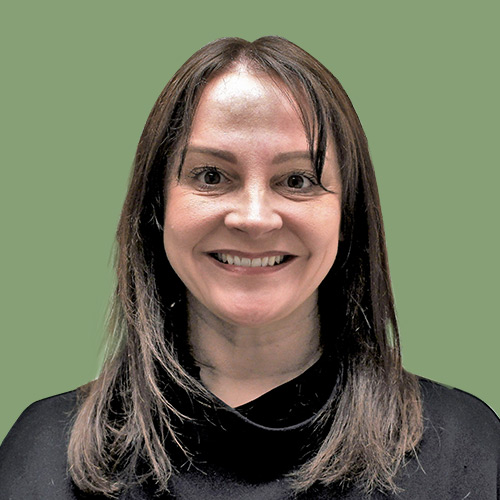 Esther joined the Tui Tuia | Learning Circle Languages team as a Programme Coordinator, and now holds this role across both theLanguages and Educational Leadership teams. Esther has a background in media, communication and office management and worked for almost ten years in the corrections industry. Originally from Yorkshire, in the UK, Esther relocated to Auckland in 2011 with her husband and three children. Since then she has mainly worked within the education sector, in various roles including marketing and development, pastoral care, senior leadership team support and communication. 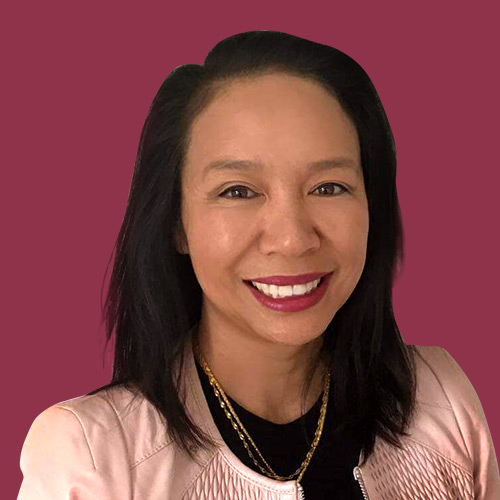 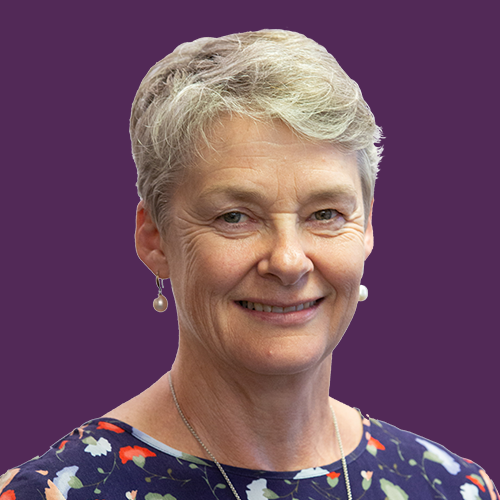 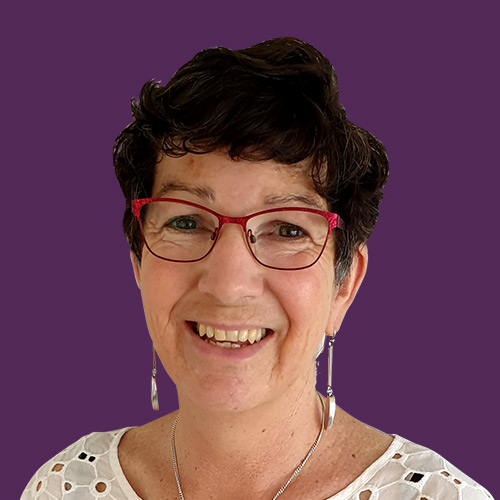 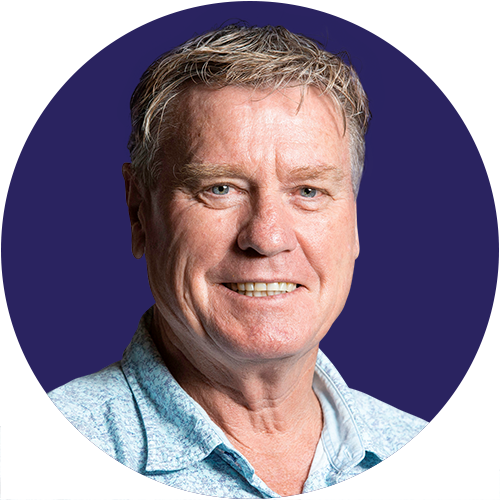 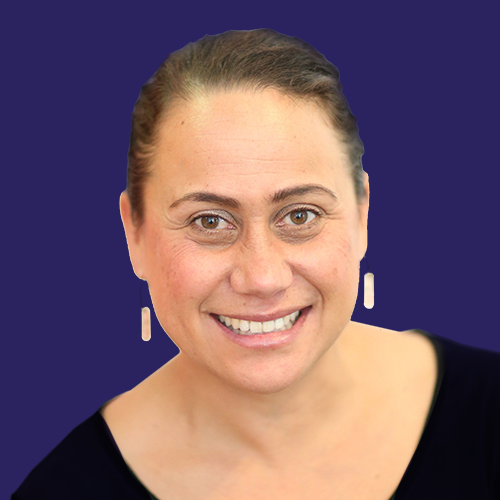