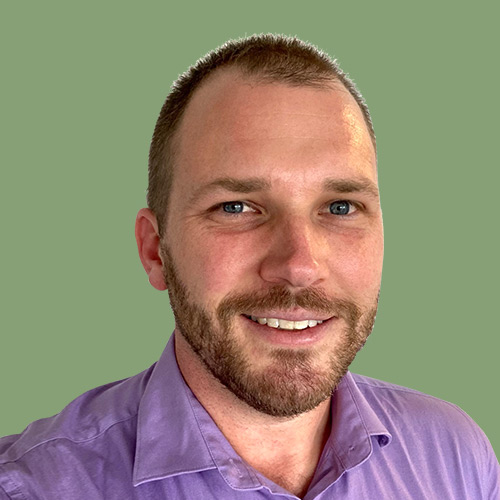 Simon grew-up in a monolingual household on Auckland’s North Shore but began learning French at high school and then Spanish at university. He began his career in education first working as an English Language Assistant in New Caledonia and later in Wallis-and-Futuna. Once he completed his teaching diploma, he taught French and Spanish in Auckland before heading to Europe where he taught in the UK and Spain.

Simon enjoys working with French teachers around New Zealand and providing them with the support they deserve. He is an advocate for second-language acquisition and believes that schools should offer a range of languages to their students. A keen interest of Simon’s is developing students’ cultural competencies and allowing students to discover what culture represents for them in a target language. He holds a DALF C2 certificate in French and a DELE B2 certificate in Spanish.

Outside of teaching, Simon has an enthusiasm for most things to do with nature and is currently studying towards a Bachelor of Horticultural Science degree. 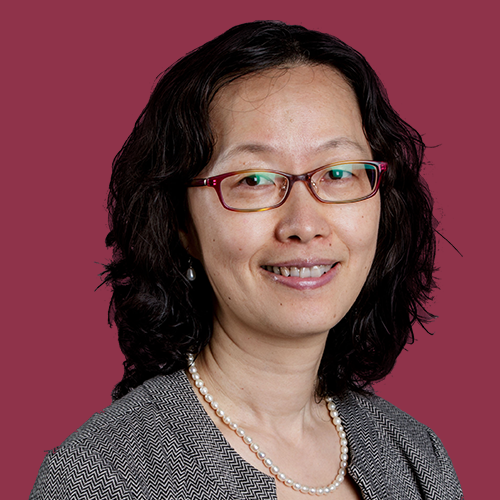 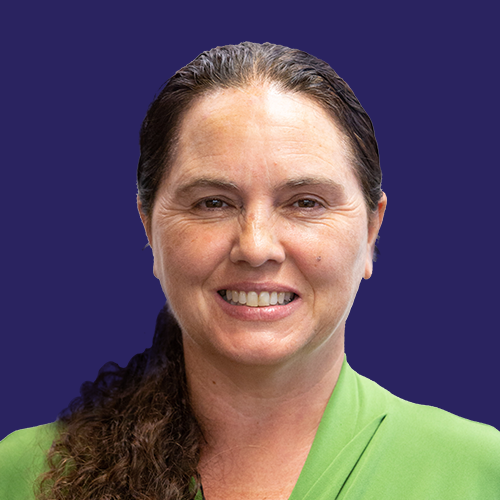 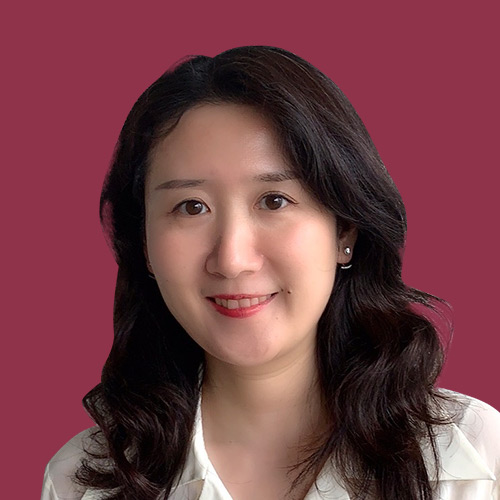 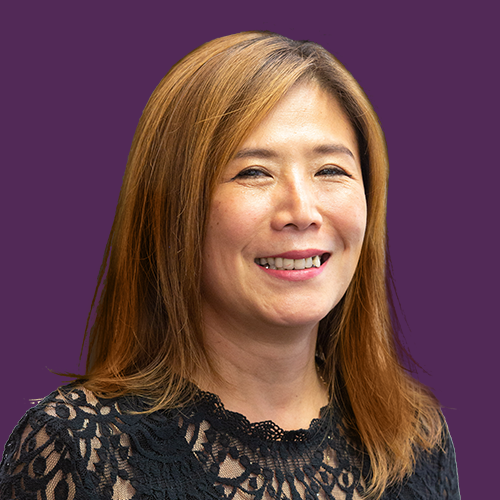 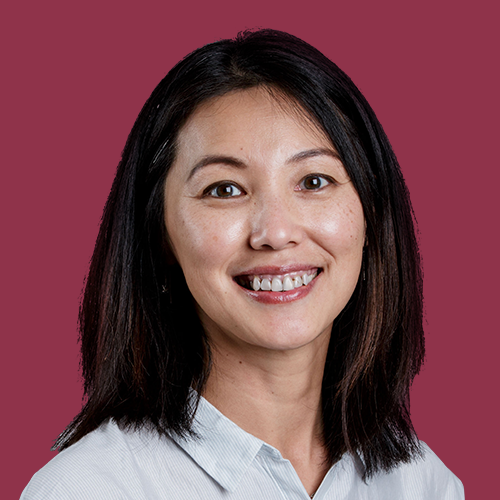