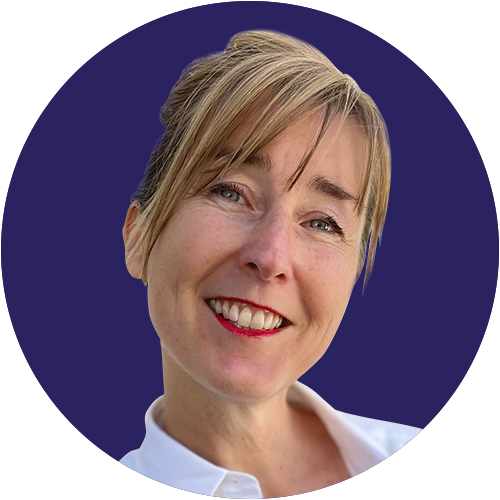 Alexandra is the German National Language Adviser for Languages. She was born in Germany and has spent most of her life in Cologne, a vibrant, friendly city in the western part of Germany.

After her degree at the University of Cologne, Alexandra went to the United Kingdom to do her teacher training with the focus on Modern Foreign Languages. She used to work at different types of schools such as Grammar Schools and Colleges as a teacher of foreign languages in the UK, Ireland and Germany. Alexandra’s role is to support the promotion and development of the German language education in New Zealand.

Alexandra is very much looking forward to her time in New Zealand and to be cooperating with New Zealand teachers. She is keen to share her knowledge of the German culture, language and education system with them. 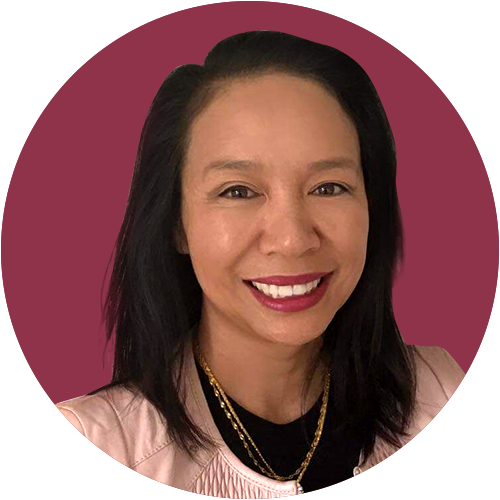 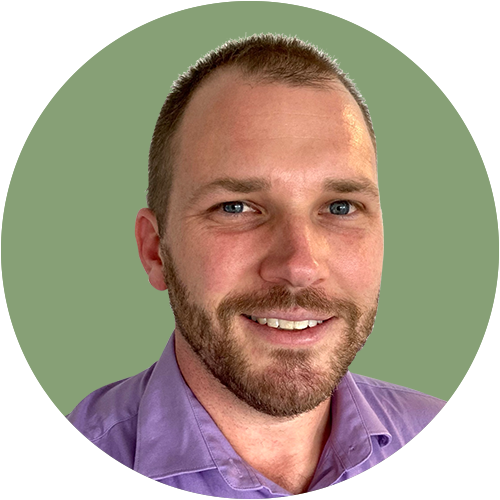 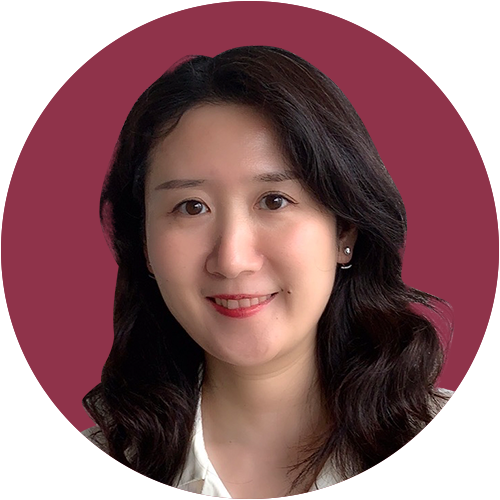 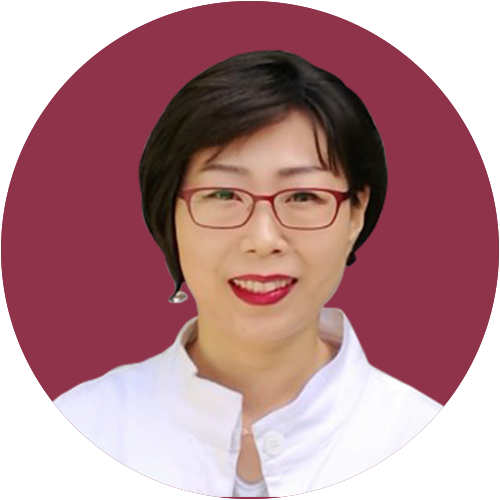 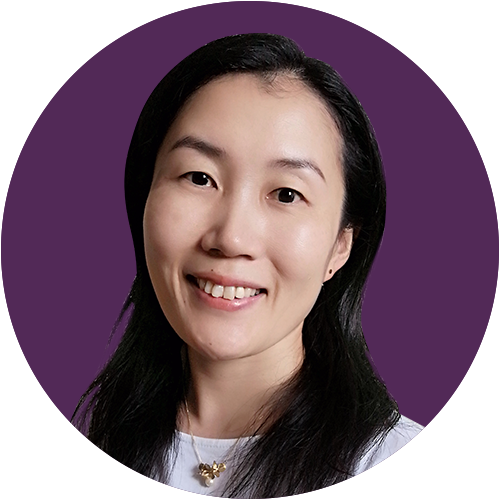